Is the Totality of Evidence on Red Meat and Cancer Adequate for Valid Conclusions? 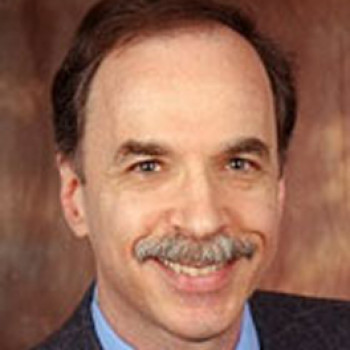 While certainty in public health decisions is not essential, standards of evidence should be met. These include data on human dietary exposure and risk of disease, animal studies, and validated mechanistic studies. The recent decision by the WHO's International Agency for Research on Cancer was driven primarily by observational epidemiology of colon cancer with support from inconclusive potential mechanisms. Animal data were not sufficient to reach any conclusion. Observational studies of weak associations should be viewed skeptically particularly in dietary surveys that include substantial confounding and bias. The IARC working group concluded that bias or confounding were unlikely in processed meat studies but existed in red meat studies. However, the same methods were used for both food products and many studies reported on both types of meat, verifying similar confounders and bias. In addition, most cohort studies used only a single baseline questionnaire with follow-up that ranged to decades, assuming intake did not change. An additional weakness is the inability of such questionnaires to accurately estimate protein or energy intake. Most importantly, the working group ignored two large trials of low fat diets that reduced red and processed meat but found no reduced risk of colon cancer or polyps. Considerable uncertainty remains about the relationship of any dietary factor with cancer.

David Klurfeld has been National Program Leader for Human Nutrition in the Agricultural Research Service of the U.S. Department of Agriculture since 2004. He is responsible for the scientific direction of the intramural human nutrition research conducted by USDA laboratories. Prior to government service, he was Professor and Chairman of the Department of Nutrition & Food Science at Wayne State University in Detroit, Michigan for 11 years. Before that he was on the faculty of The Wistar Institute and the University of Pennsylvania School of Medicine for 15 years. His research focused on the relationship of diet and prevention of chronic diseases such as cancer, heart disease, and gallstones. Among his scientific discoveries are the first demonstration that red wine consumption resulted in fewer cardiovascular lesions, that the cholesterol-filled cells in human arterial lesions are white blood cells, that reducing calories was more important than reducing fat in the diet for decreasing cancer growth, and a mediator of this last effect is likely IGF-1. Dr. Klurfeld has published more than 185 peer-reviewed articles and book chapters. He was Editor-in-Chief of the Journal of the American College of Nutrition for 6 years and is currently Associate Editor of the American Journal for Clinical Nutrition. He is also a member of National Institute for Diabetes, Digestive and Kidney Diseases Advisory Council. Dr. Klurfeld received his undergraduate degree from Cornell University and both master's and doctorate degrees in pathology from the Medical College of Virginia.