Why is the gut so important for health? 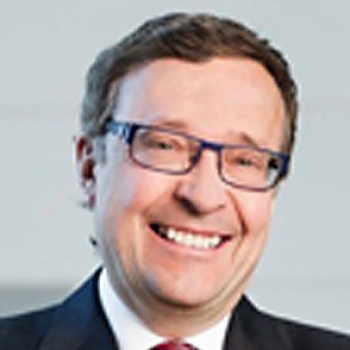 A recipient of numerous awards, research fellowships and grants, Dr. Fedorak is a recognised expert in inflammatory bowel disease. He has an active basic gastrointestinal research laboratory in the area of mucosal immunology, inflammation, and membrane function and structure. In addition, he leads a large gastrointestinal disease clinical research group. Dr. Fedorak serves on multiple national and international scientific advisory boards. He has published over 500 peer-reviewed manuscripts and book chapters, produced two patents on colonic-specific drug delivery, and has lectured around the world. He has multiple grant review committee memberships and editorial positions with front ranked gastrointestinal journals.

The gastrointestinal tract has moved beyond an organ associated with simple nausea, vomiting and diarrhea. Instead, the explosion of investigation into the gut microbiome is changing this paradigm. Laboratory studies in animal models continue to provide insights into the role of the gut microbiota in health and also generate hypotheses relating to its potential involvement in the pathogenesis of human disease. Rapid developments in technologies that permit us to enumerate and evaluate the full complement of bacterial species and strains that normally inhabit the gut are leading to studies of the composition of human gut microbiota and their relation to human health and disease. The emerging role of the gut microbiome-host interactions in human systemic cardiovascular, metabolic, inflammatory, neurologic and mental health disorders is an example of this paradigm shift. Furthermore, the understanding of these gut microbiome changes are guiding us into novel therapies and diagnostics.